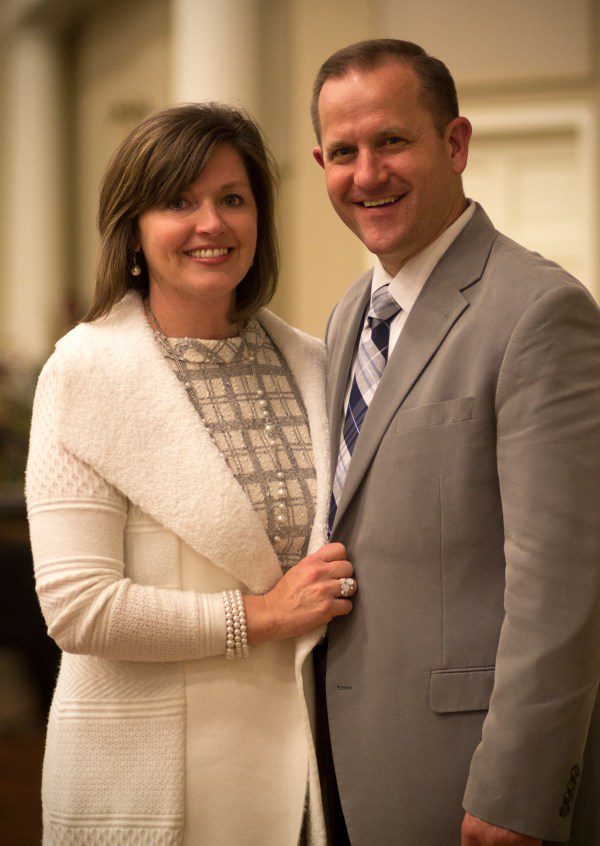 In the Spring of 1979 Jon Shook walked the aisle as an eight year old boy in his home church in Hickory, NC and trusted Christ as his personal Saviour. Growing up in a preacher’s home he was no stranger to the things of God and a life of service. A love for God and for others permeated the atmosphere of his home. It was this Christ centered environment that made it easy to say “yes” when God’s call came upon his life at a the Wild’s Christian Camp in the fall of 1985.

After graduating from Tabernacle Christian School in 1988 he enrolled in Hyles-Anderson College and Seminary where he received a Bachelor of Science degree in Pastoral Theology in 1993 and a Bachelor of Theology degree in 1995. There he met his wife, Terri Stallings Shook and they married in 1992.

Answering a unanimous call Jon Shook became pastor of Bailey’s Grove Baptist Church in October of 1995. God honored them with their first daughter, Abigail on January 28, 1997. Three months later He chose to take her home to heaven. This heart-rending, yet triumphant event would bond the hearts of Pastor and Mrs. Shook with that of the church family creating a spirit of unity within the church that is truly unique.

As Pastor Shook launched a greater emphasis on outreach and personal soulwinning the church of 41 quickly grew to it’s present average of 600. To accommodate the growth the ministries and facilities have been expanded to include over 30 acres and multiple buildings on two campuses. Under his leadership the church built a new auditorium which was occupied in February of 2005. New ministries have been started including adult Bible classes, youth and children’s ministries, nursing home ministry, a Spanish department, a city-wide bus ministry, jail ministry, and a one-of-a-kind ministry to Randolph County’s special needs population.

Bailey’s Grove Baptist School (K-12) was launched in the fall of 2011 as a tool to train the next generation for a life of service and to help them develop a heart for God.

Since the homegoing of their first child the Lord has blessed the Shooks with three daughters, Brooke, Olivia and Staci.

Pastor Shook has been a “hands-on” pastor being actively involved in church and youth ministry by attending summer camps and youth conferences, counseling marriages, personal visitation and leadership training. He has a genuine love for people of all backgrounds and this love is conspicuously displayed in his passionate preaching, and tender heart. His love for people has led the church to have an evangelistic fervor which has become a part of the fabric of the church. It is not uncommon to see numbers of folks professing their faith in Christ as Saviour on any given Sunday.

Mrs. Terri Shook is an active part of this growing church family as a mentor and counselor to the ladies and girls. Pastor Shook has often said, “The joy of my life is that my wife and I share the same passion for God and for others.” 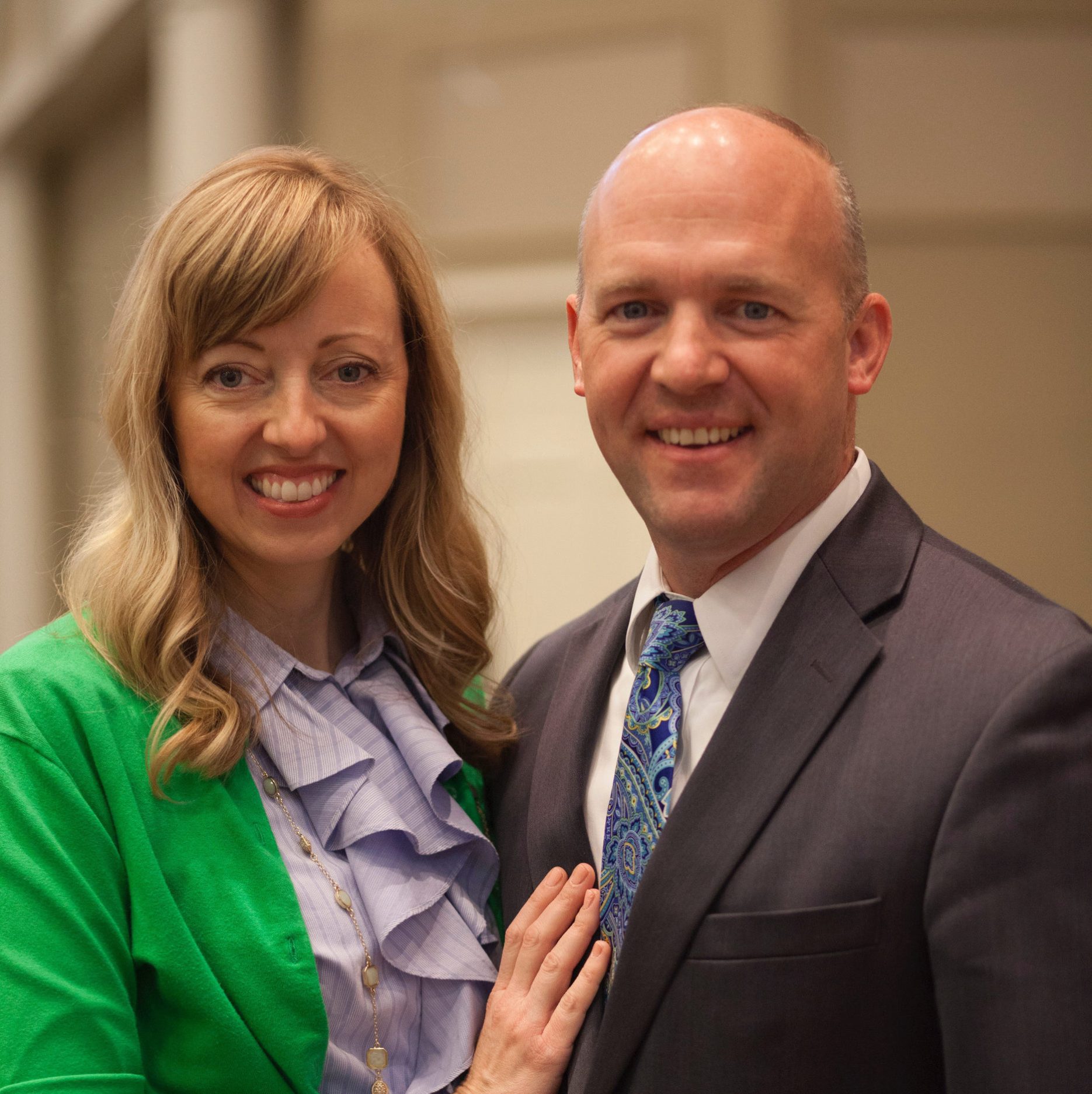 Jason Hamilton was saved as a child and was raised in a preacher’s home. He surrendered to preach as a senior in high school and then went to Hyles-Anderson College. He graduated in January of 2001 but not before marrying Cecily Bradshaw in 1999. Bro. Hamilton and his wife came to Bailey’s Grove Baptist Church in March of 2001. They have 3 children, Bryce, Reece, and Susanna. 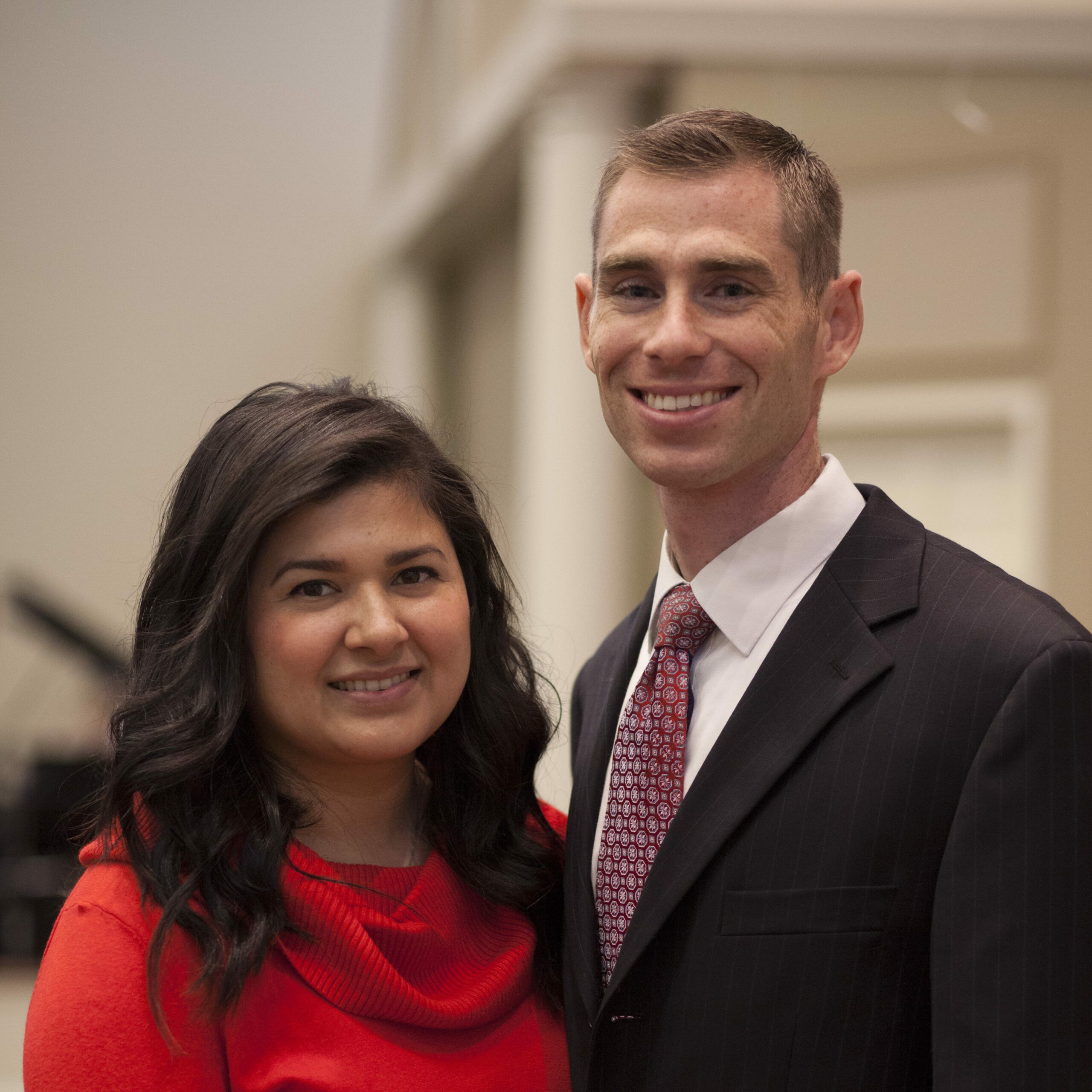 After completing high school, he attended Hyles-Anderson College where he met his lovely wife, Ashley. They both graduated in May 2011 and were married in August. Since that time they have been faithfully serving in various ministries at Bailey’s Grove Baptist Church. 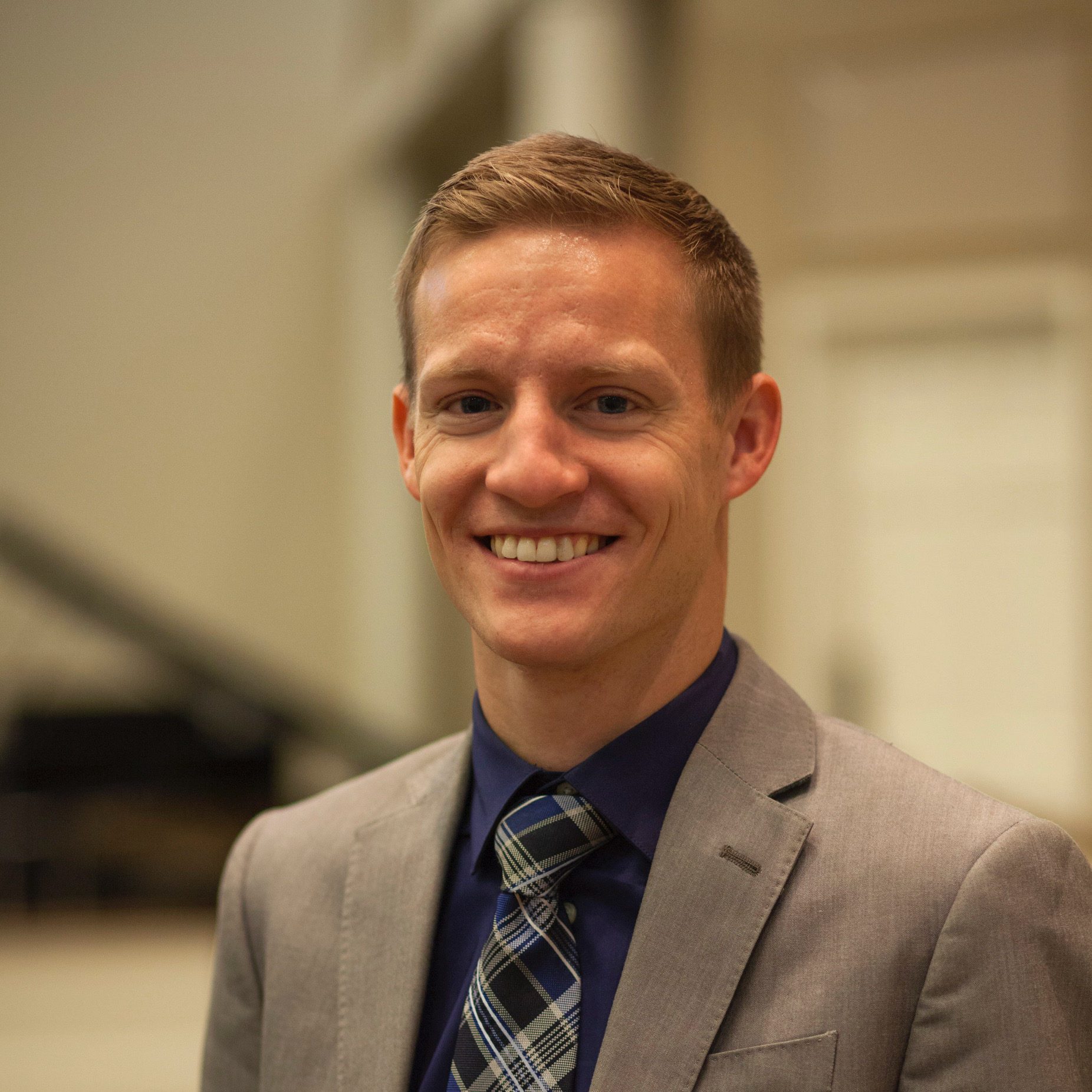 Matthew was born to Mark and Amber Bosje on July 18, 1993, in Palmyra, New York. When he was two years old his family moved to New Zealand as missionaries. They lived in the city of Wanganui for 12 years. Matthew was saved at the age of 5 years old and was himself, called to the mission field only a couple of years later. In 2008 his family moved to the country of Thailand, where they started a church in Bangkok, the capital.